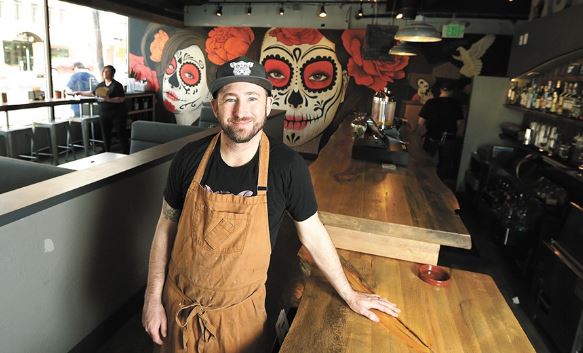 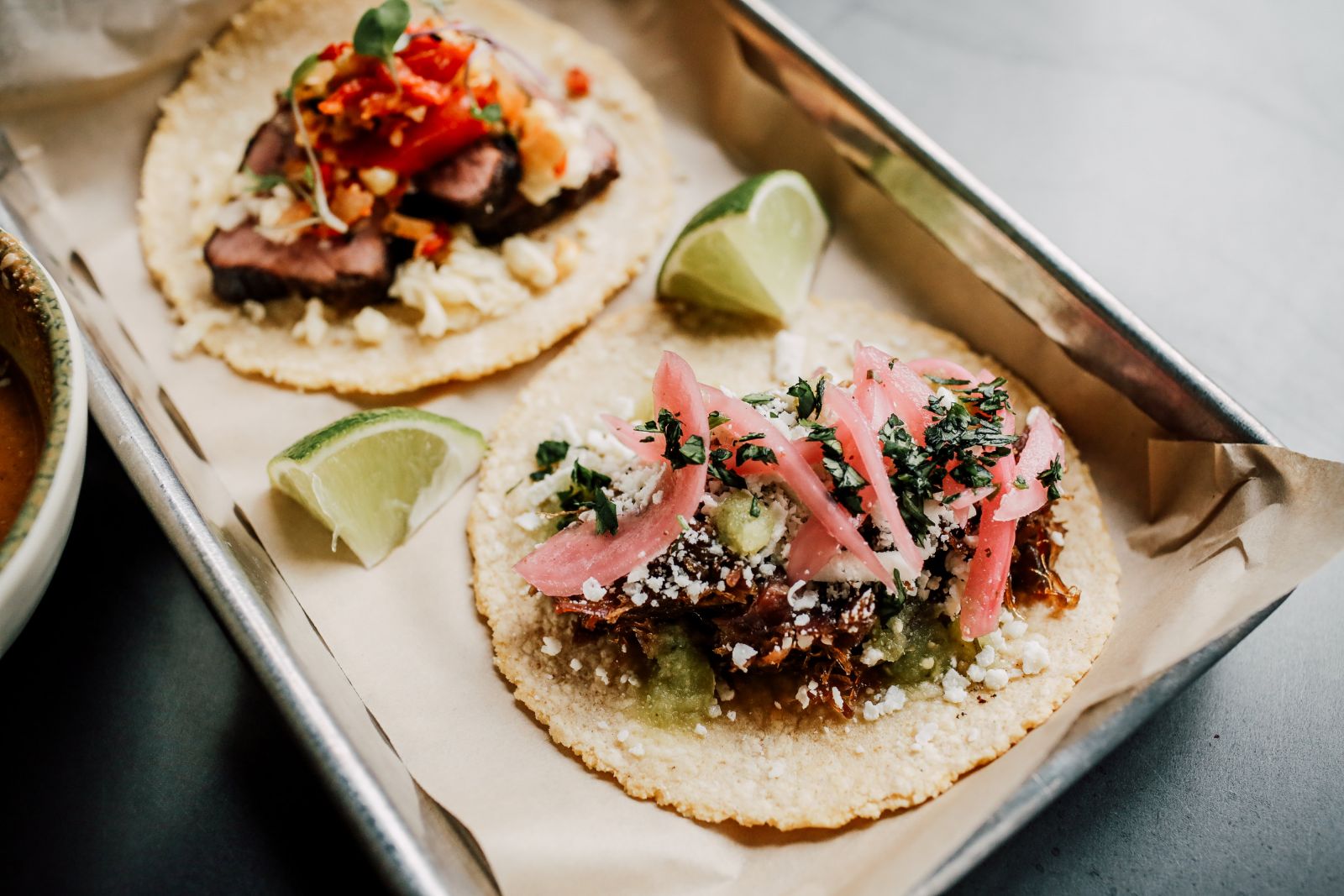 Join Travis Dickinson Chef/Owner of Cochinito Taqueria for a fun and engaging night of learning, community support and fantastic food. Seating is limited to 25 guests for this intimate and private event.

Are you a fan of tacos?! Of course you are! Meet and greet with Chef Travis while you watch him prepare Mexican favorites from scratch! This demonstration style class includes samples of everything Chef Travis demonstrates during class; fresh tortillas, carnitas tacos, salsa verde, and pickled onion.

Light appetizers will be served while you watch and samples are included.  A night not to be missed!

Travis first discovered the restaurant business at the age of 15, washing dishes at the Coeur d’Alene Resort in Coeur d’ Alene, Idaho. He soon found himself cooking on the line, and directing their famous Sunday brunch program. He came to Portland to enroll in the Western Culinary Institute, graduating at the top of his class in 2000.

In September of 2014, Travis made the move back to his roots in the Eastern Washington/North Idaho area and accepted the position as Executive Chef at Clover restaurant in Spokane, WA.  He worked to bring a new style of food and focus on top quality, sustainable product to the Spokane restaurant scene.  In December of 2017 Travis left Clover to begin work on Cochinito Taqueria, his casual taco concept focused on using fine dining ingredients and technique in a more approachable setting.  Cochinito opened in February of 2018 and has become a staple of Spokane’s growing food scene.  Cochinito combines fine dining technique, product and sourcing in an approachable taqueria atmosphere.  In its first year it was voted by the Spokane Culinary Arts Guild as “Best New Restaurant”, “Best Restaurant-Fast Casual”, “Best Tacos” and “Best Front of the House” as well as receiving positive reviews in The Spokesman Review, 1889 Magazine, Spokane/Coeur D Alene Living and The Inlander Magazine.

Registration is now closed for this event.